“Why did it rain today?” 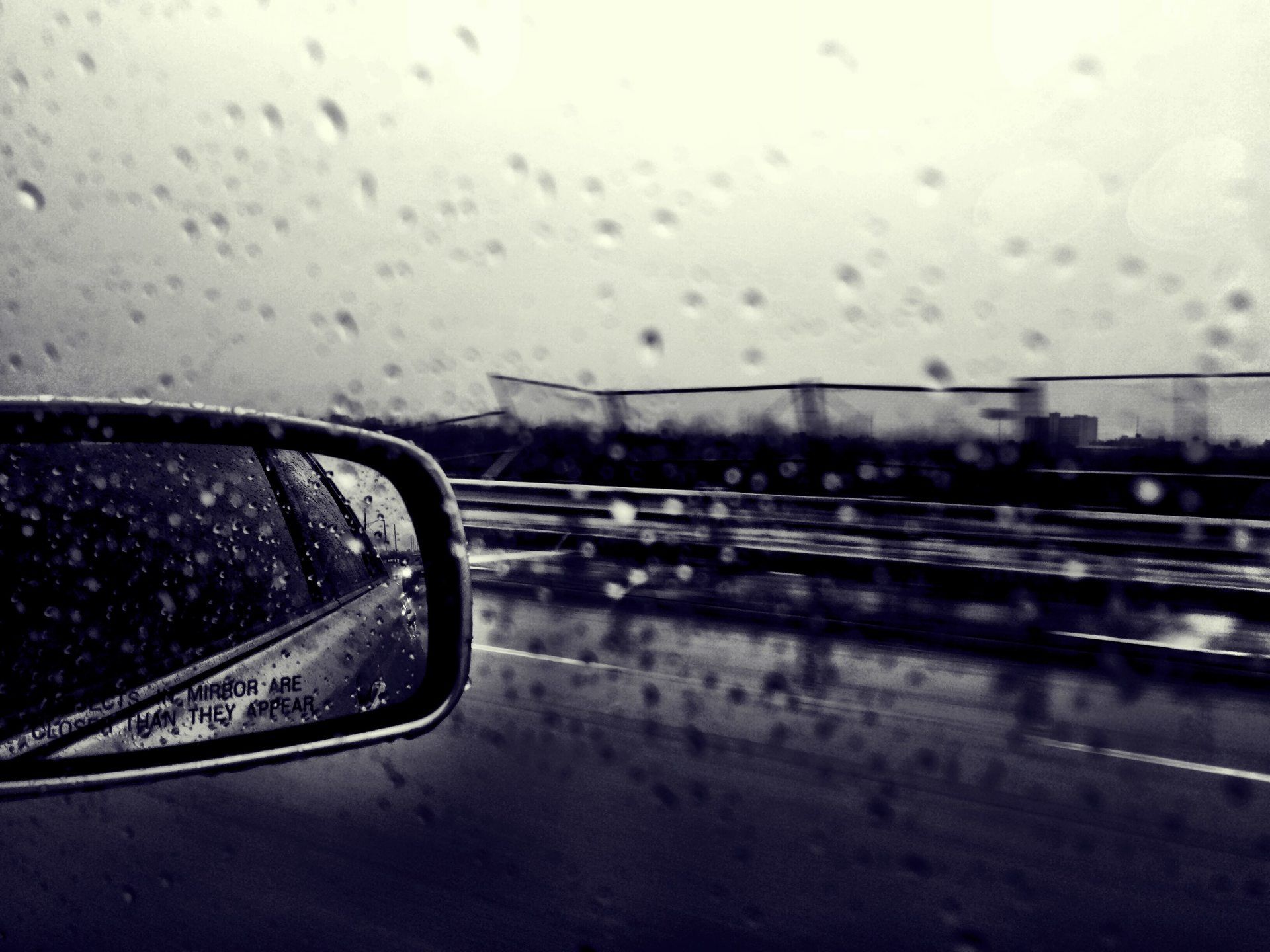 I heard this question come from the back seat as I was driving this afternoon. My four-year-old, Xavier, has a lot of questions lately.  I have to admit, I often don’t have the answers.  He asks me how things are made and who made (insert random synthetic object).  But this one,  this one I thought -I kinda know this one . . . so I attempted a response.

After a litany of follow-up “why” questions to each of my answers that tried to simplify how we need water to live, I finally answered – “because that’s the way God created the world”.

“Why did God create the world?”

“Because He loves us”, I responded.

Then, instead of asking why God loves us, or any “why”question, he asked:

Does God have a magic wand? 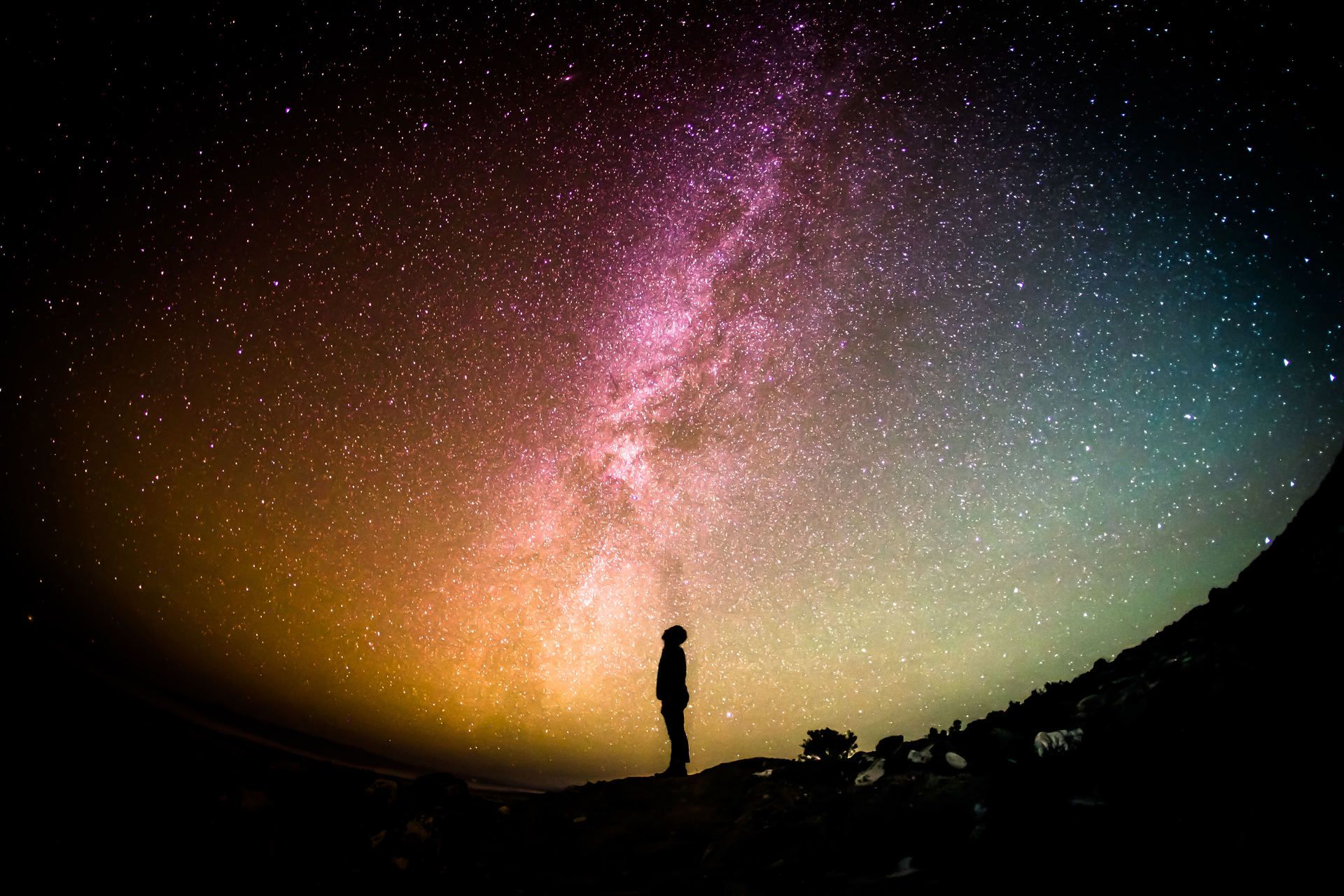 I was silent for almost a minute as I thought of his question.

I am pretty sure anyone who has taken a theology class might argue that I should have said no.  But, he’s four . . . and God is a mystery.

Recently I have been taken back with awe and gratitude with how God, who has given us free will, still seems to find a way to help us be in the right place at the right time.

If you are a parent, I am sure you vividly remember your child’s birth.  In most cases, you were there!

As an adoptive momma, my story is unique.  My son’s story is unique.  And honestly, how much I tell of it is a question to me.  Adopted children have a right to know their stories before others.  So, out of respect for my son, and his first parents, I will be leaving out many details.  However, I’d like to share a glimpse of our story with you.  Through my eyes at least, it shows how even though we have free will, we are also right where God wants us to be.

I, nor my husband, were present at our son’s birth.  Very few people knew we were “matched” (in the adoption world matched is the equivalent to “expecting”).  We had kept it a secret because in the 3 months before we had been “matched”three other times and those situations were just not meant to be.  Getting excited, telling people, then plans change, your heart hurts . . . and you have to tell people . . . That gets exhausting.  So this one- this one we kept a secret.

Our son’s first parents chose us and we met.  But anyone who has experienced adoption knows, the adoption placement decision does not come easily or lightly.  We were told what hospital our son’s biological mother had planned to deliver . . . and what hospital was the back up plan if they felt they needed to get to one quickly.

The night our son was born, he was not born in either of those mentioned hospitals.  We found out days later; and eventually were told that the biological parents changed their minds about adoption.

My husband and I wept.  This was the fourth time this had happened to us, but this was the first time we cried in each other’s arms about it.  We were confused.  We really thought this child was meant to be our child.  But adoption is unique, and this is part of the expectation on the journey.

Then, in an unexpected chain of events – we were called almost three weeks later.  Our son’s first parents changed their minds again, and wanted to know if we were still interested in adopting their baby.  The adoption agency told us the baby was “very sick” but because of privacy laws, they couldn’t tell us anything else.  We had to base our decision on faith.

I wanted to say yes without even talking to my husband. . . but I knew that’s not how it works.  My husband was scared.  He was afraid of “losing him again”.  He didn’t think his heart could handle it if the baby’s sickness was fatal.

Then, like a light bulb turning on above my head, I remembered that the one NICU nurse I know, works at the hospital this baby was born.  I had not really talked to her in over a decade, but through Facebook we had reconnected.  I sent her an inbox asking her if she could send me her phone number.  I gave her mine.

She called me and I said, I know the chances are slim . . . but . .. and I went on the explain our situation, and asked her if she had any idea what baby I was talking about.  It had been almost 3 weeks . . .

My friend paused, and then said, “I know exactly who you are talking about, I admitted him.”  She then went on about his health, but also about what a sweet baby boy he was and how we would make the greatest parents for him.  She couldn’t promise a clean bill of health, but her love for this baby compelled her to encourage us to love him too. 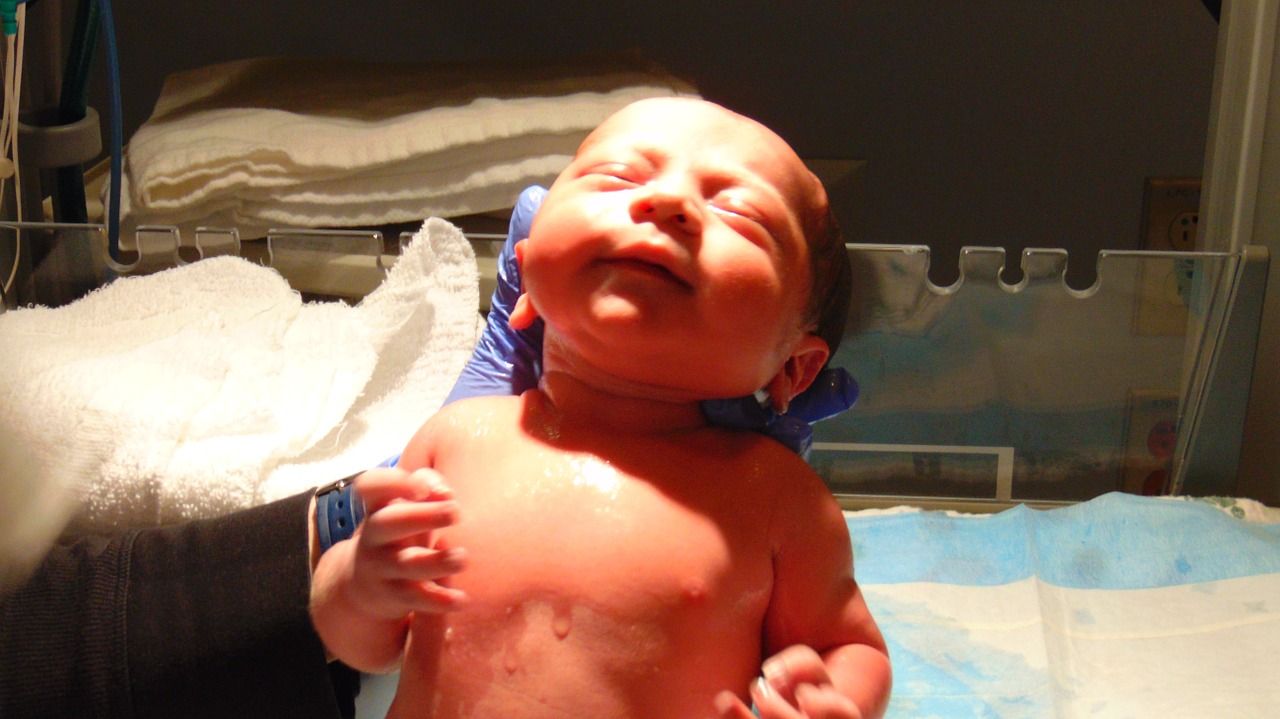 In the whole world I knew one NICU nurse . . . a friend from my childhood . . . and a former classmate of my husband’s.

We couldn’t be there to hold our son the night he was born . . . so God guided some guardian angels and made sure someone who knew us was there holding him.

So, I guess the next time Xavier asks if God has a magic wand, I might just say no, but He does have a magic heart.  “Magic” because His heart loves in way we can not fully comprehend or understand.  “Magic” in the sense it causes us to stand back in awe.

Our son’s birthmother chose to go to a hospital that had not even been mentioned as a back up birth place.  The doctors she had been seeing through the agency – who had been taking her to appointments – were not affiliated with the hospital in which she gave birth.

Our old friend was working that night, and our son’s birth led him to need placement in the NICU. She was there to hold him and care for him when I wasn’t.  She was able to tell me about the night my son was born.

We have all the hospital documents from that night . . . but what a wonderful gift it is to have someone we know tell us how she cared for him on the date of his birth.