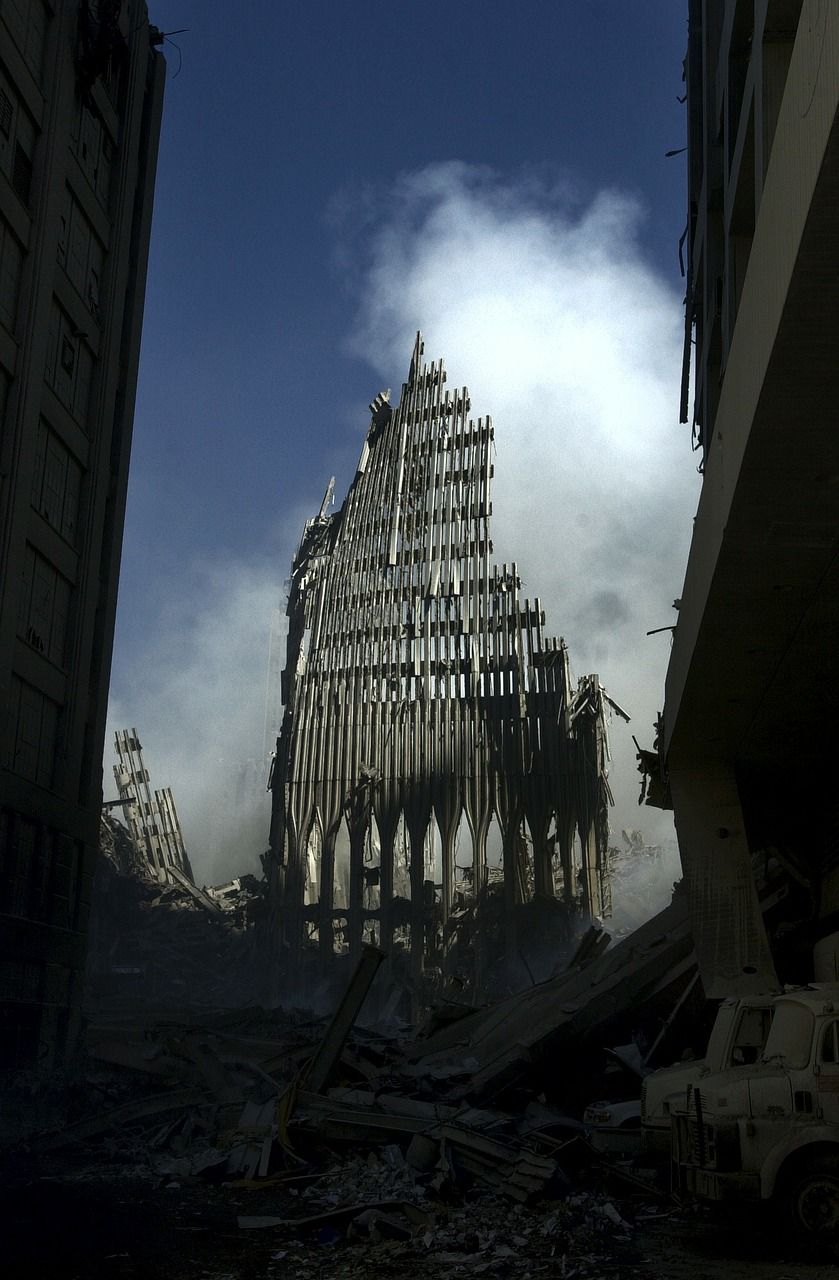 This article contains affiliate links.  Please see my About Me page for more details.

It was my first year as a high school teacher, and this rookie was assigned second period study hall.  There were so many students rostered study hall that period they all could not fit in a classroom.  To solve that problem, study hall was held in the cafeteria.

The first day of school I assigned each student a seat at a lunch table, skipping seats to give them space and to hopefully lessen the temptation to talk. 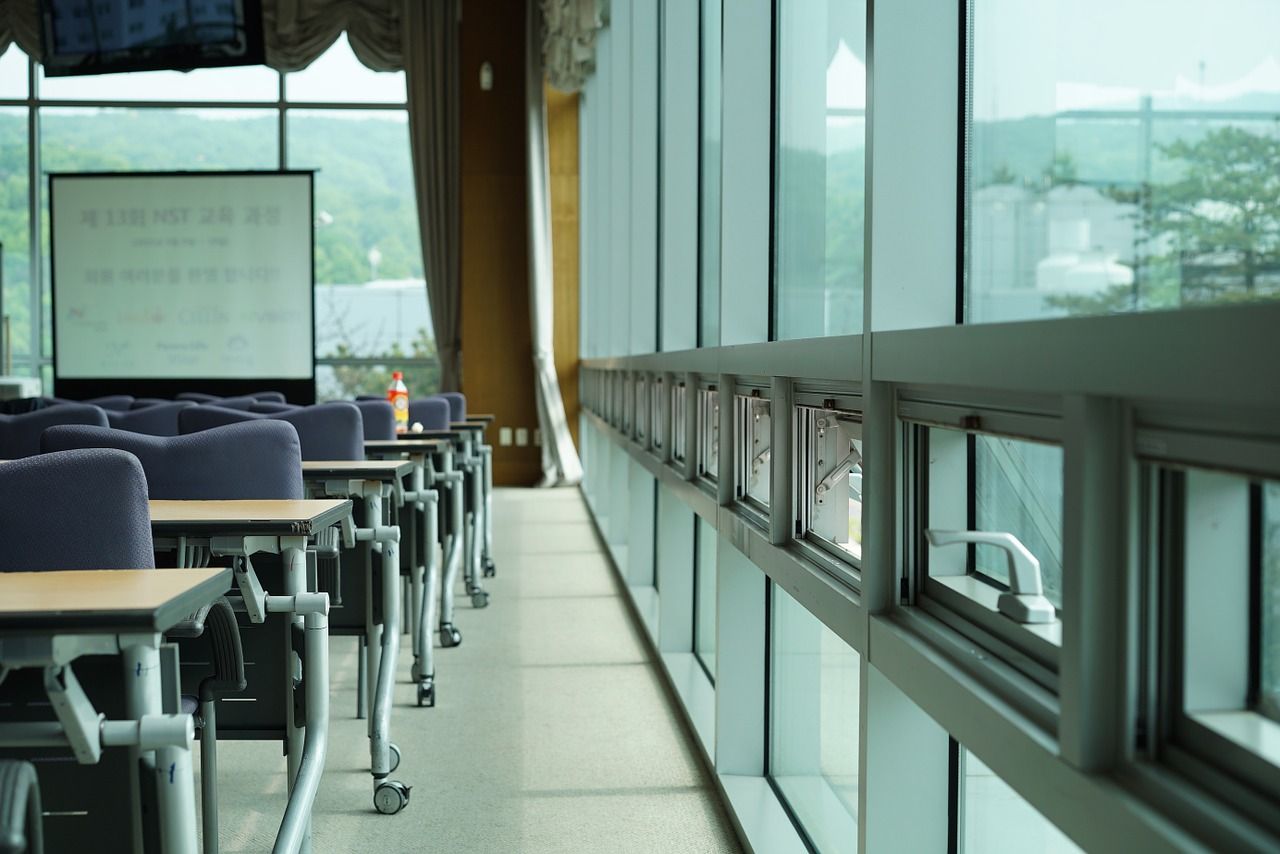 On September 11, 2001, about 3 minutes before study hall was over an administrator ran into the cafeteria, looked at me from across the room and yelled, “don’t let anyone leave.” Then he left.

My immediate thought or worry was a “Columbine” situation.  However, knowing that this group of teenagers was going to look at my face and read my reaction, I stayed calm.

As we waited, I tried to think of things of other than Columbine.

As I recall those moments of waiting, I can’t remember anything I thought, except to stay calm . . . and Columbine.

The bell rang to signal the change of class.  I reminded the students that the Vice Principal said to stay.  I may have asked them to stay quiet – but I don’t remember.

Eventually we were told to move to the next class.  I went to my classroom where I taught sophomores history.  It was there that my department head informed me what had happened.  I in turn, told my students the news.

Then, a sweet girl raised her hand with a worried face.  She asked me if that was near [then she named the building or  a location]  where her parent worked – in NYC.

I honestly did not know.  I told her I wasn’t sure.  Then I suggested she go to the office and ask if she could use the phone to call her mom so she could be assured her parents were okay.

My heart grew worried for her immediately. 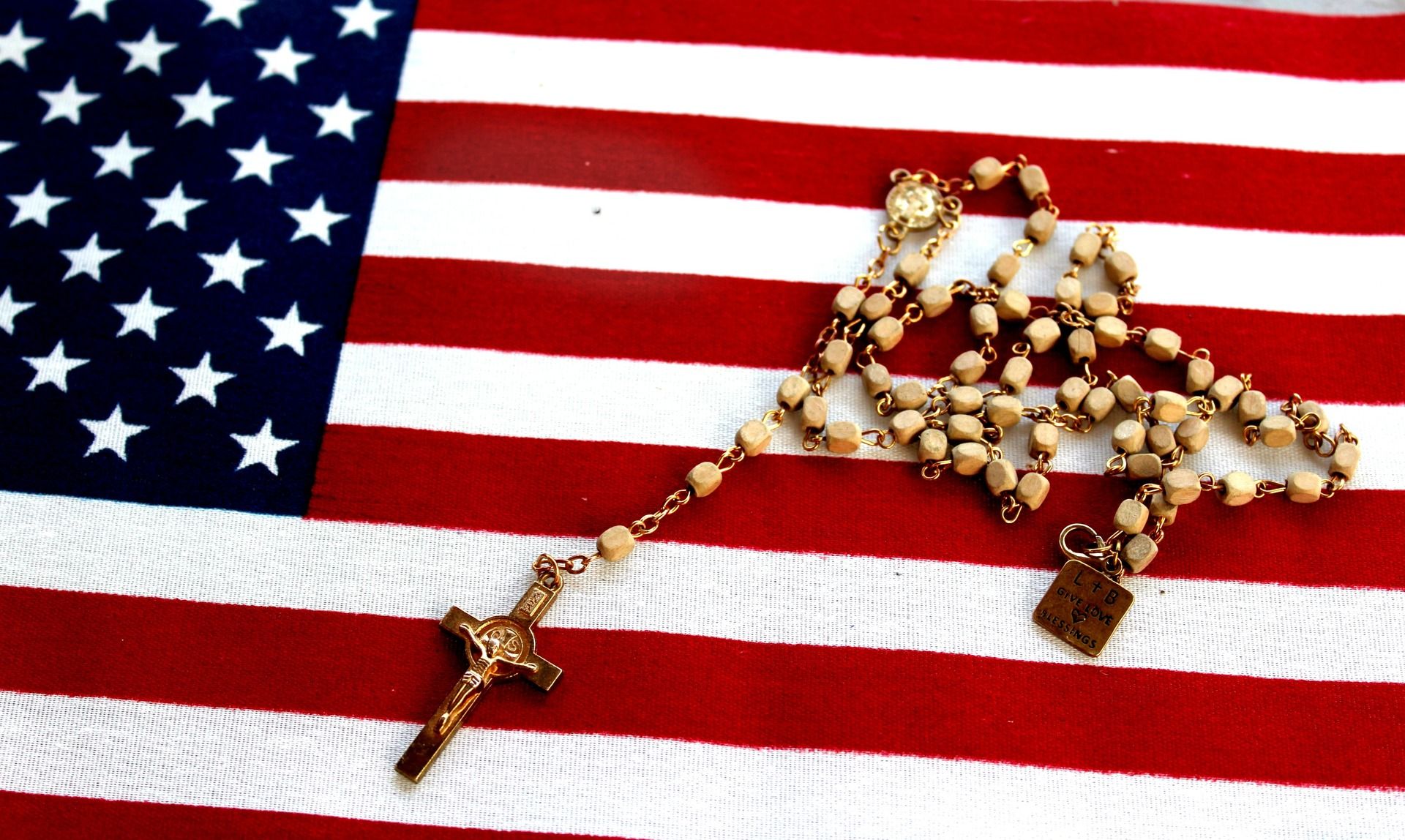 I then told my students that we were going to pray the Rosary.

As we prayed we heard sporadic announcements over the PA system.  Some saying that school was going to be dismissed.  Some announcing that a certain bus had arrived, and the students who took that bus home could leave their classroom.

Eventually, I was in the classroom without any students.

I remember often looking out the window and up in the sky and wondering, would there be another attack . . . and where would it be?

The teachers too were dismissed and encouraged to go home and be with their families.

I drove to my apartment.  I called my boyfriend that had just moved two hours away.  I thought about going to visit him, but it was a Tuesday and I HAD to go back to school the next day.

I probably called my parents and other friends, but I can’t remember.  I’m sure I watched the news.

The next day, I returned to work.

My student who was worried, her parents, thankfully, were fine.

However, there was a student at our school that lost her father.  He was working at the World Trade Center and lost his life because of the terrorist acts that day.

I remember the patriotism was the most I had ever seen. There was a palpable feeling of being united.  There were American flags everywhere you looked.

The school I worked in had a prayer service to remember the fallen, most especially the ninth grade student’s father who had passed.  We also prayed for her family in their grief.

Our campus minister spoke of meeting with the family and trying his best to give them comfort in such a challenging time.  He suggested that each member of the family (three children, the ninth grader being the oldest, and the mother) write a letter to their dad and her husband.  The priest took that time to also write a letter to the man who lost his life.

But when he started writing, the words being written became not a message to the deceased, but a message from the deceased.  Once Mother Teresa said, “I am just a pencil in God’s hand.”  This became a reality for that priest in that moment.  When everyone was finished writing, the priest shared “his” letter.  The words brought comfort to the family.  They felt the Holy Spirit truly intervened, and they were able to hear their loved ones voice one last time.

I wish I could tell you what he said, but I can not recall.  I can only recall the chills the story brought to everyone listening, and the feeling of hope and reassurance in life after death.

The entire I wrote this, I had this song in my head: Where Were You When the World Stopped Turning?

faith, hope and love are some good things He gave us and the greatest is love

Alan Jackson, Where Were You When the World Stopped Turning?

My kids were great sports today 😂 May the Lord