This post contains affiliate or associate links with several businesses (which means if you shop through the links, I earn a small commission). As an Amazon Associate I earn from qualifying purchases.

When one of the Sisters of the Blessed Sacrament asked his mom how he was doing, she said,”well, not good.”  The Sister responded, “We will pray for him here.” 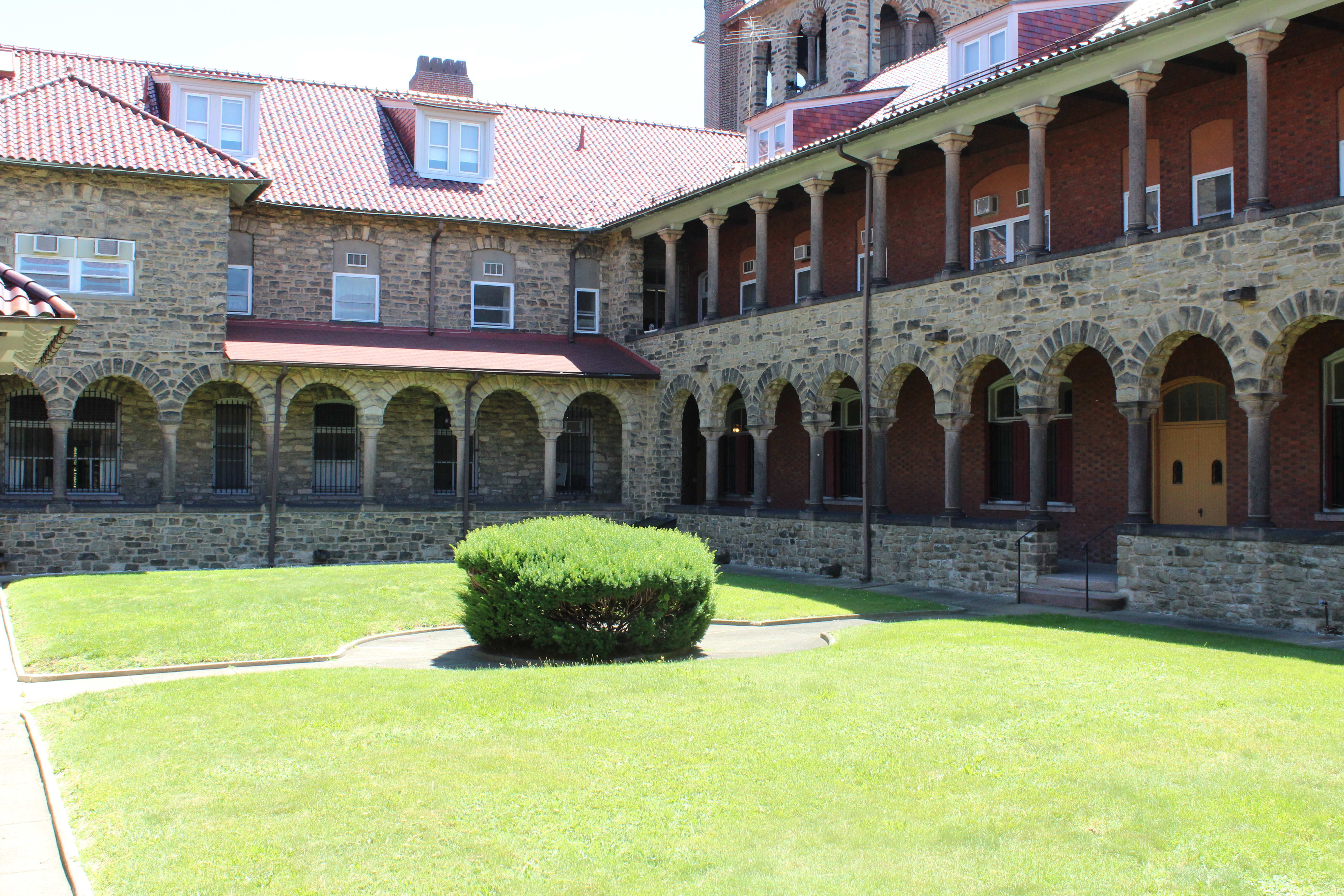 The family doctor sent him to St. Christopher’s Hospital in Philadelphia.  The doctor there performed surgery to clear up the infection and discovered it dissolved two of the bones in Robert’s ear and perforated his eardrum.  The doctor told Robert’s mother, “he will never hear out of his right ear again.”

But laying in the hospital, Bobby asked his mom who was calling him.  His mother said, “no one is calling you, go back to sleep”.  The next few days Bobby often complained how noisy his room was to his mother.  The mother told the doctor.

The doctor took a look at his patient’s ear.  He looked puzzled.  He kept looking in Bobby’s ear, then writing things down, and repeated this over and over.  When Robert’s mom questioned the doctor, he responded:

“His body is reconstructing anatomy.  It’s healing itself”.

Robert received a miracle.  His ear healed and he can hear out of both ears. 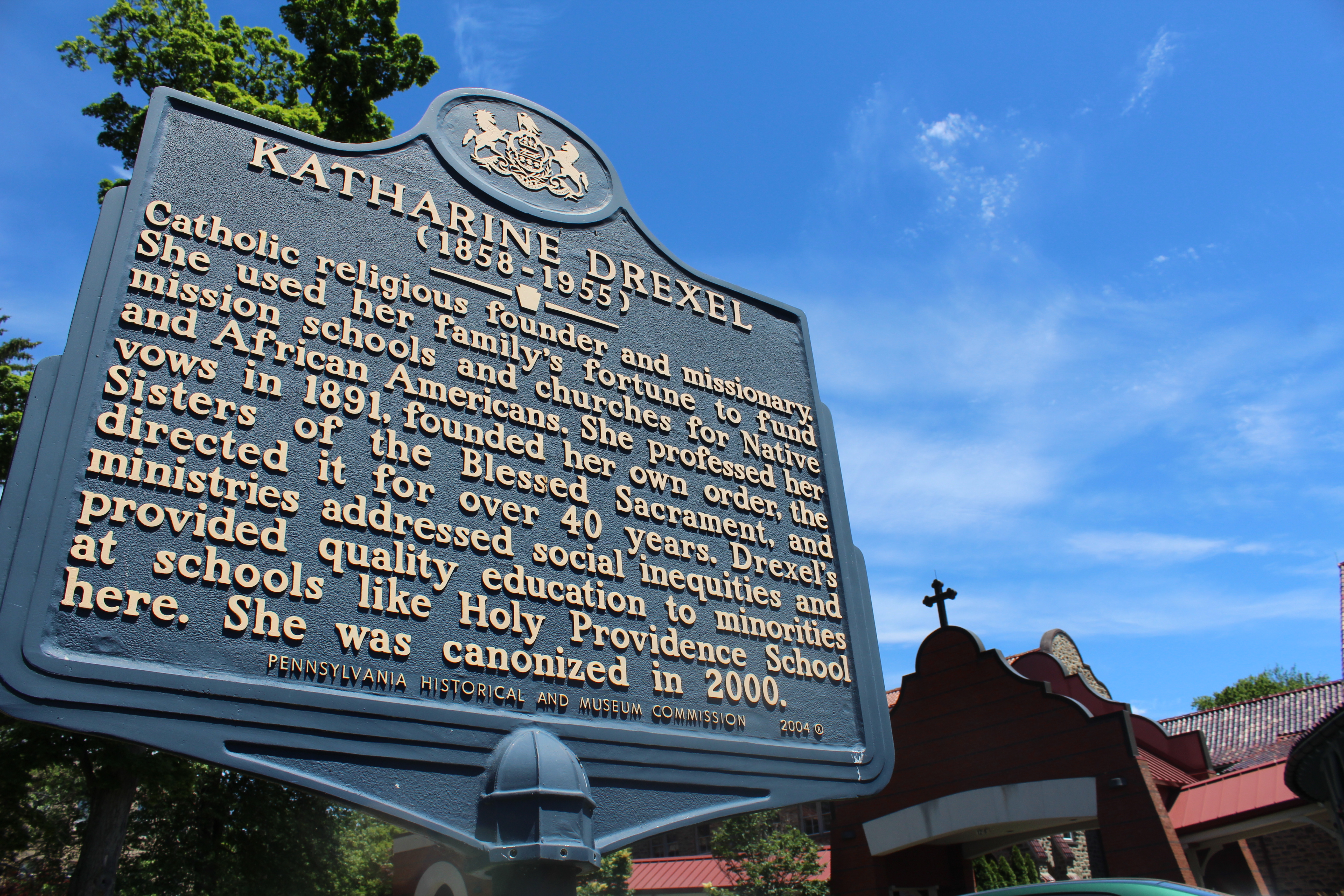 Through the intercession of Saint Katharine, Our Lord healed Robert.  He took away the pain and allowed him to hear.

When her parents realized this, they began sending her to a school that would teach her to communicate using sign language.  The family started learning sign language too.  Mrs. Wall saw a PBS special about Bobby’s miracle and decided to pray to Blessed Katharine Drexel.  She told her older children to pray to her too.  She said, “pray for understanding”.  As a mother, I think Mrs. Wall needed the Lord to help her understand why she had to carry this cross. But also as a mother, she wanted her children to understand one another.

Amy’s big brother Jack was seven years old.  He learned about miracles in school.  He came home and asked his mother:

Why are we praying for understanding?  Why don’t we just pray she can hear?

Mrs. Wall looked at her son and said, “Okay.  We’ll pray she can hear.”

A mother embraced her child’s faith.  The family asked Blessed Katharine Drexel to intercede.  Amy, now a young adult, can not only hear, but can speak three languages.

At the canonization of Saint Katharine Drexel, Amy and her mother sat next to another woman and child.  The two moms discussed with one another the miracles they had both experienced that had led them to Rome that day.

In our country today, we “hear” almost everyone’s opinion.  We often only “listen” to what we want to hear. We certainly could use some help “understanding” one another. 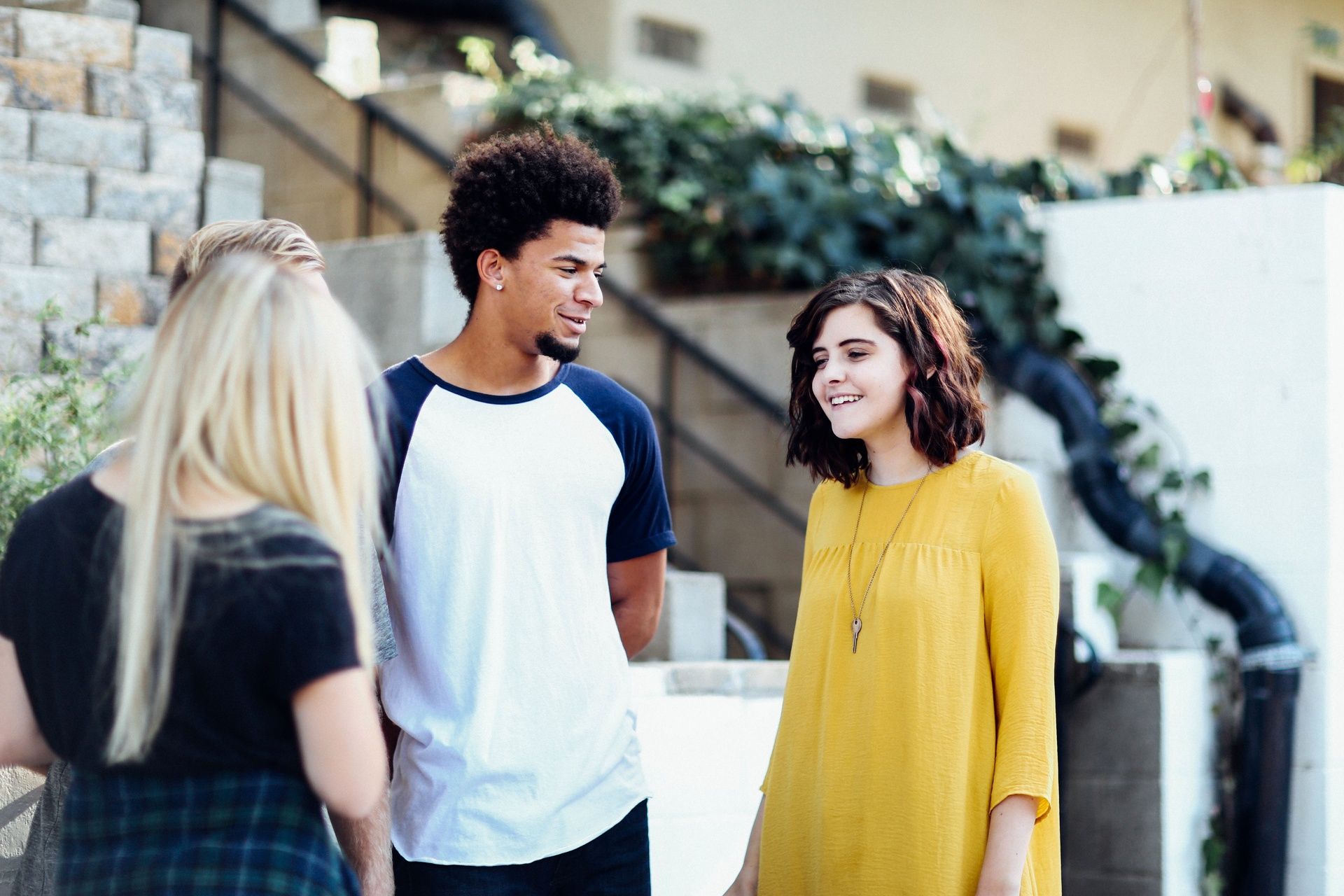 It is no wonder the Saint that fought for social justice intercedes for those who wish to hear and understand.

Saint Katharine Drexel not only established schools in 21 states for Native Americans and African Americans; she also initiated an anti-lynching campaign in the 1930’s. 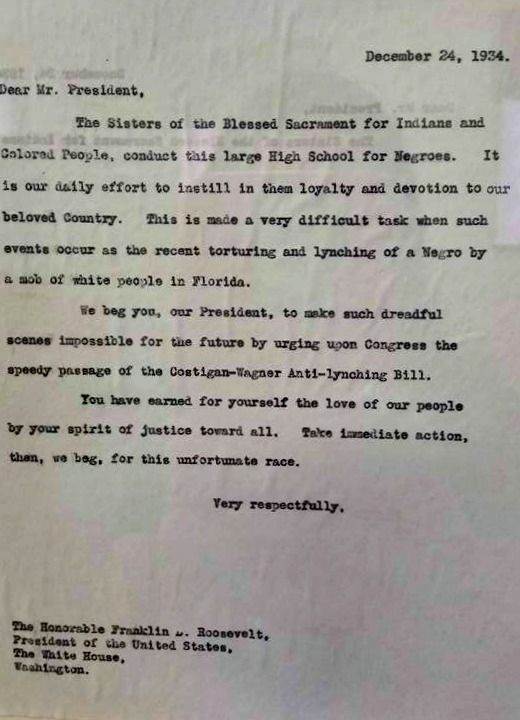 It makes sense that Saint Katharine Drexel is known as the patron saint of racial justice and of philanthropists.

It makes sense to go to her in prayer and ask her for her to intercede on America’s behalf.

There are many people that will say, “we need to do more than just pray.”  They are right . . . but we still need to pray.

When I met Amy Wall, the young woman who was given the miracle of her deafness being healed, she reminded me

God gave us two ears and one mouth.  We need to listen twice as much as we speak

God wants to heal us.

God wants us to ask Him for help. 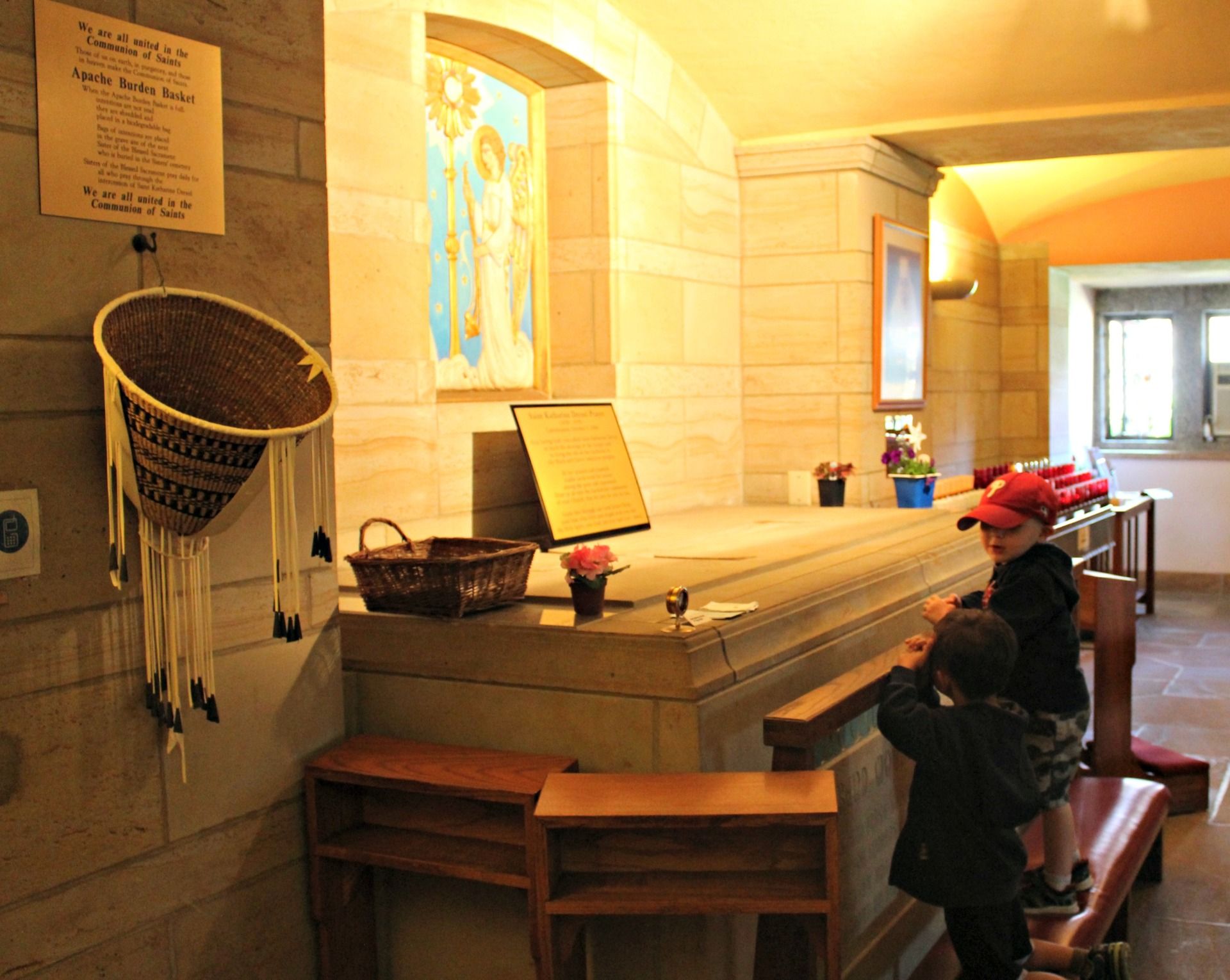 Will you pray with me?

Ever-loving God, you called Saint Katharine Drexel to teach the message of the Gospel and to bring the life of the Eucharist to the Black and Native American peoples.

By her prayers and example, enable us to work for justice.

Draw us all into the Eucharistic Community of your Church, that we may be one in you.

Help us to remove each others’ pain;

Help us to hear and listen to one another;

Help us to understand each other and Your will for all of us.

Help us to live in harmony with one another.

Grant this through our Lord Jesus Christ, your Son, who lives and reigns with you and the Holy Spirit, one God, for ever and ever.

“Christ wishes the Christian Community to be a body that is perfect because we work together towards a single end, and the higher the motive which actuates this collaboration the higher, no doubt, will be the union.” Saint Katharine Drexel