This post contains affiliate links.  Please see my About Me page for more details.

As a child, I loved playing sports.  I started playing tennis in the summer when I was seven, and when I was nine my parents signed me up for soccer.

I loved them both.  However, I was not so great in either. 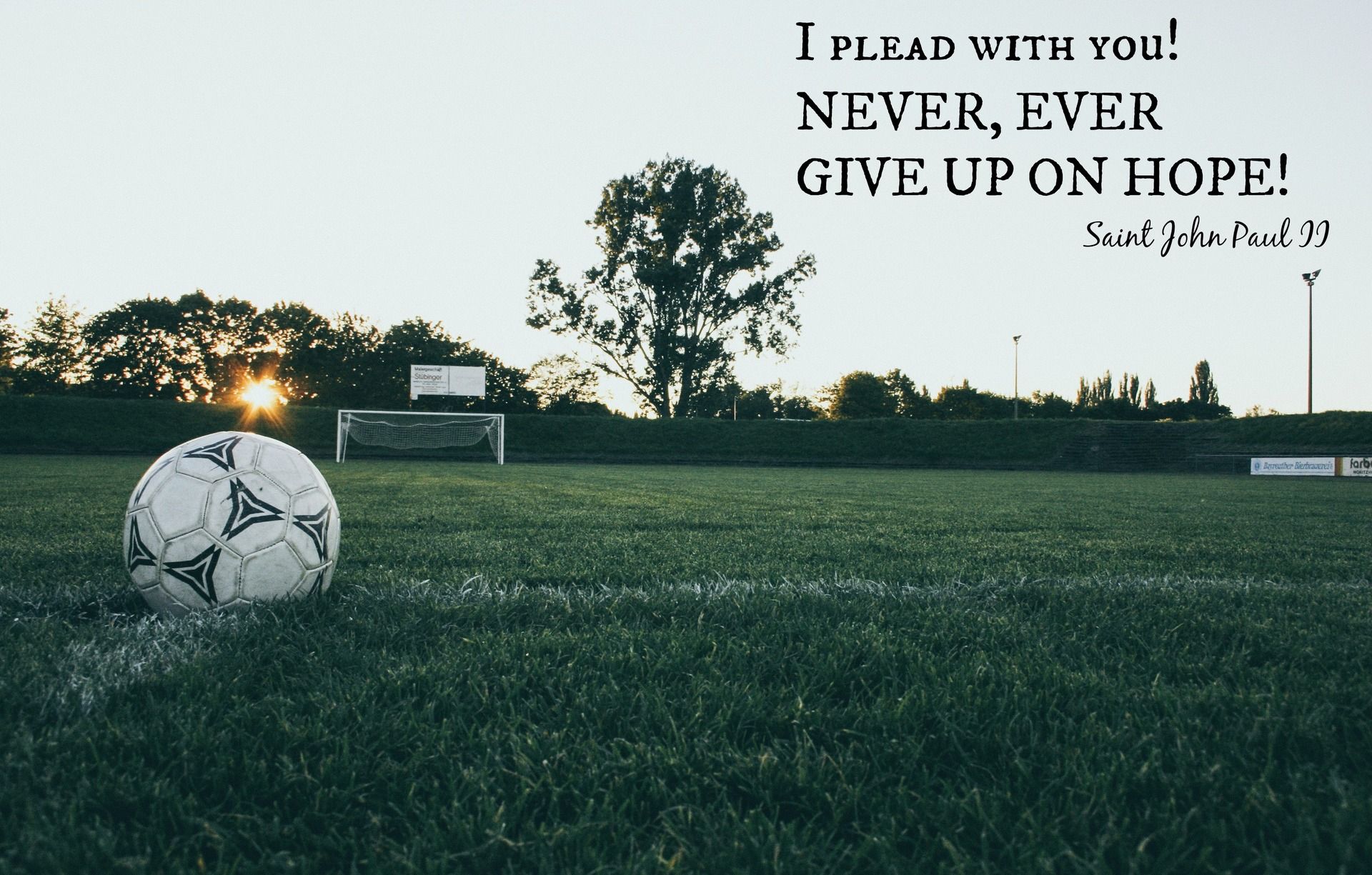 I kept at it though.  I truly enjoyed playing.  I also liked that there were other girls my age playing that shared my interest.  I had hoped to become a part of their crowd.

That didn’t really happen.  I wasn’t cool.  I was awkward, shy, and so skinny I was often made fun of; in fact a boy in my class decided to honor me with the nickname “toothpick”.

I was not seen as athletic, although I saw myself as an athlete.

The fact that others did not see me as I saw myself was made crystal clear when a teacher put me on a tug of war team in 8th grade and literally every classmate vocally objected to the idea. In response to their protests, I approached the teacher in private and asked to be taken off the team.

Not being good at what I loved made me sad.  Not having a bond with my teammates made me even sadder.

Towards the end of my eighth grade school year, a friend of mine said she was signing up for track.  I decided to sign up too.

But it did.  I was apparently good at something – running.

It felt good to actually be good at something.  It also felt foreign! 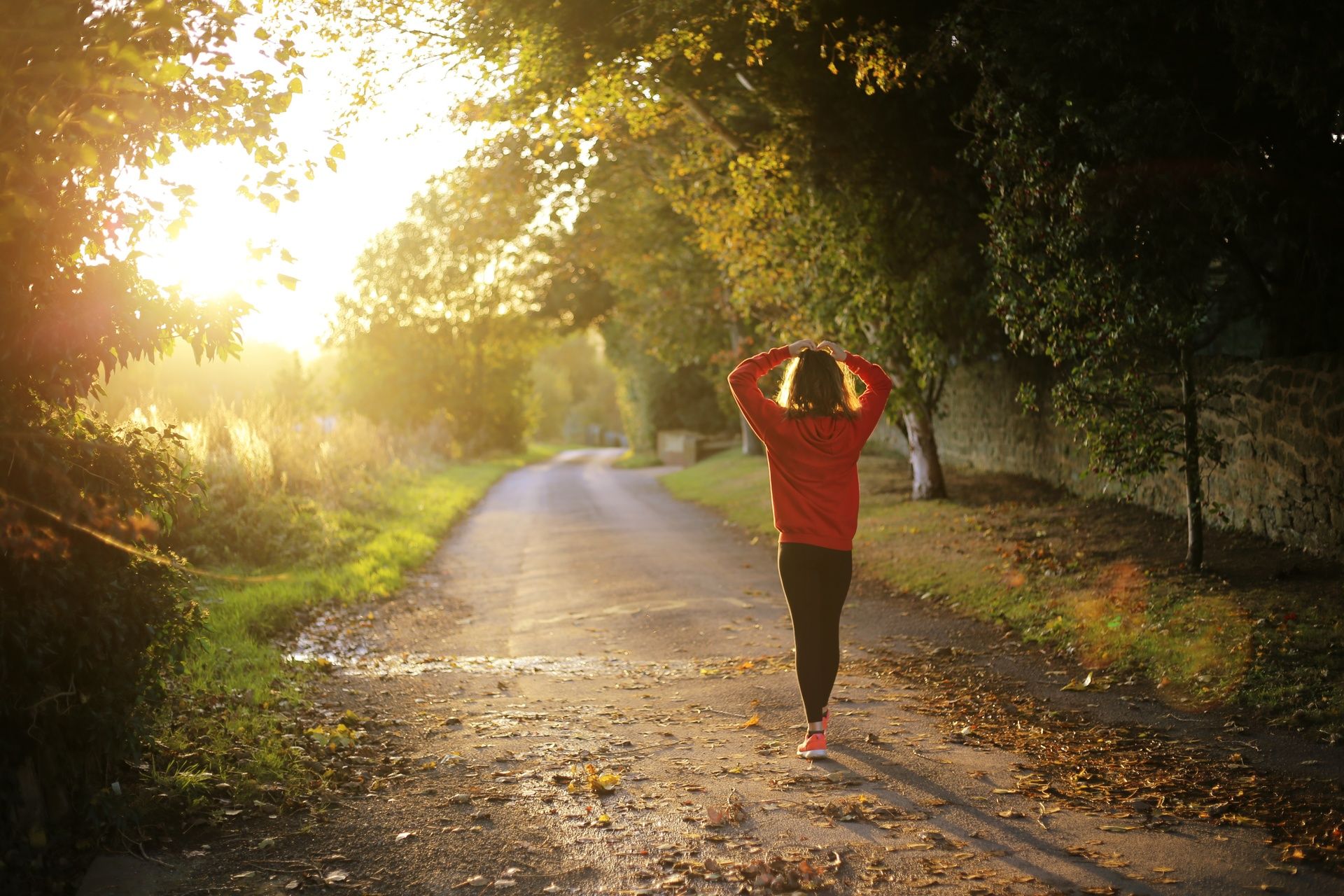 So I kept running.  I went from not knowing what cross country was to being one of the top girls on my high school team as a freshman.  I had for the longest time dreamed of being in high school and starring in the drama productions that drew in crowds; but I ended up choosing running over acting in the play.  That was not an easy choice for me, but it was the right choice.

The team was small, but the girls were very nice.  They became such good friends of mine. I ran almost every season in high school; and when I was a senior the athletic director gave a speech at our sports banquet saying, “every time this young woman puts sneakers on, she wins All-Catholic”.  Then he awarded me the Athlete of the Year award.  Ironically, many of the girls I had played soccer and tennis with were there , hoping to win that award.

I was happy and grateful.  But I didn’t understand why God gave me this talent.  I didn’t think it helped anyone.  I did not get a college scholarship for cross country or track.  I was recruited by a few Division II and III coaches though, and was given a lot of financial aid based on need.  I remember my dad being very disappointed that I didn’t get a scholarship. Personally, I was relieved.  I was not a straight A student.  I struggled in school.  I wanted to go to college and do well – and I had a feeling I may have to quit running at some point in order to better my grades.  I didn’t want to be obligated to run. 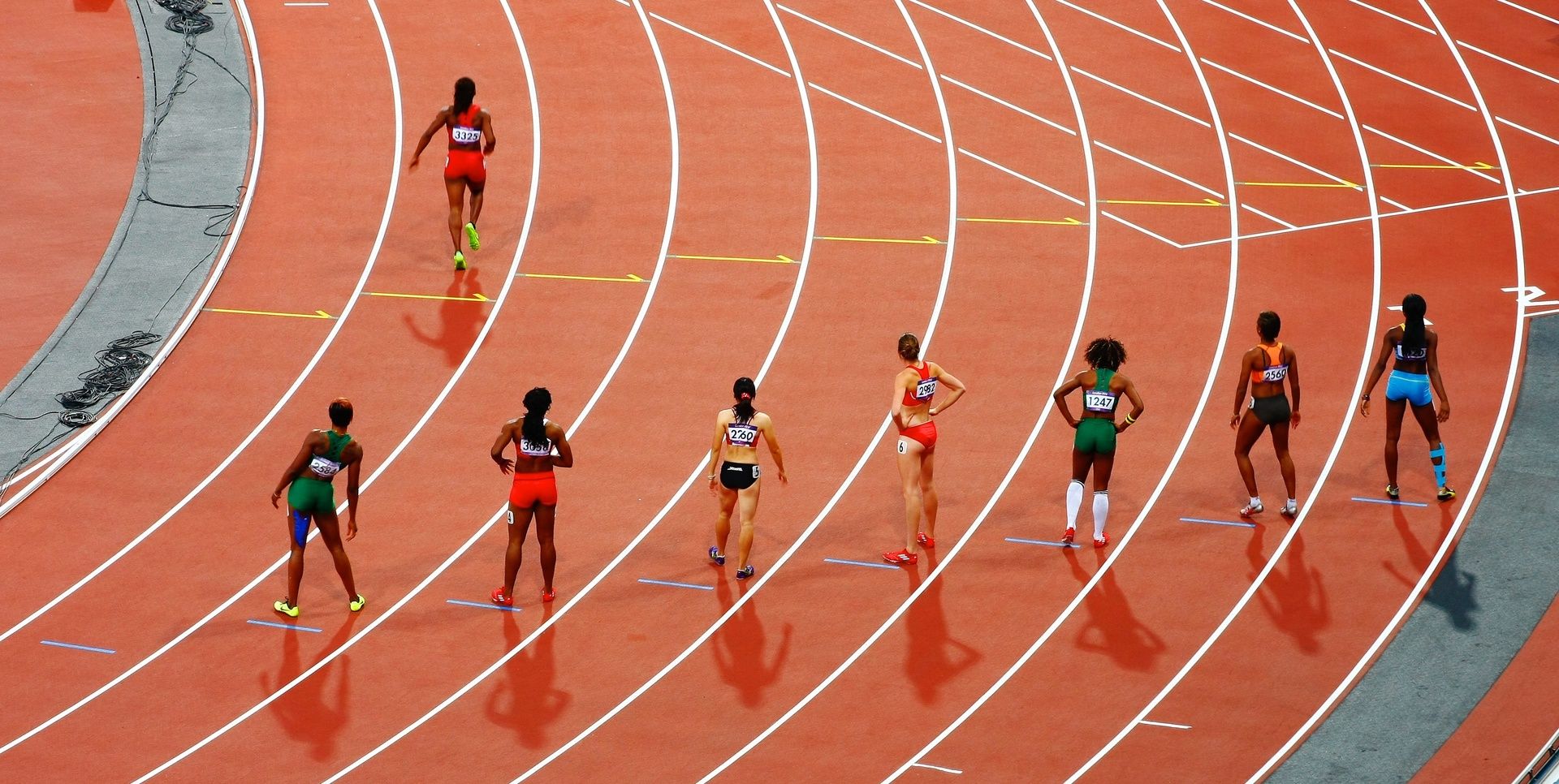 I started college as a Nursing Major.  I knew I wanted to help people . . . but that’s all I really “knew”.  I ran for my college Cross Country team and started taking training more seriously than I had in high school.  It was so tough.  I can still remember workouts that required running up steep hills and me asking God,”why?  why this?  This is not helping anyone!”. I recall thinking, “this is a STUPID talent!”

Only runners understand the complexity of our sport.  I would go into the ladies room before a meet or race and everyone in there is saying, “Ugh, I don’t want to run!”  Racing is nerve wracking and it hurts.  I didn’t love running like I loved soccer and tennis.  I did it because I liked the feeling of being good at something.  There is a great satisfaction when you run a 5K faster than you ran the last one.  Running allows a person to measure progress.

But even throughout college, I kept wondering why God gave me this talent.  I wanted to help people.  How was spending hours a day training and hours of my weekend at meets helping anyone?

I changed my major from Nursing to undecided, simply because I didn’t feel passionate about nursing.  Eventually I became a Psychology major and worked toward a teaching certification.  I thought I would eventually help students in a role as a guidance counselor.

And I kept running.  I won two conference championships in college.  It felt really good to win.

I graduated college and started teaching.  I coached a few high school teams and tried to keep running on a regular basis, but that was really difficult.  I hope I helped some students I coached.

At age 30, I finally got married.  I had been wanting that for a long time.  I asked my brother to speak at my wedding.  My brother Brian and I are close – and my brother is hilarious! I knew he’d give a great speech and have the guests laughing. 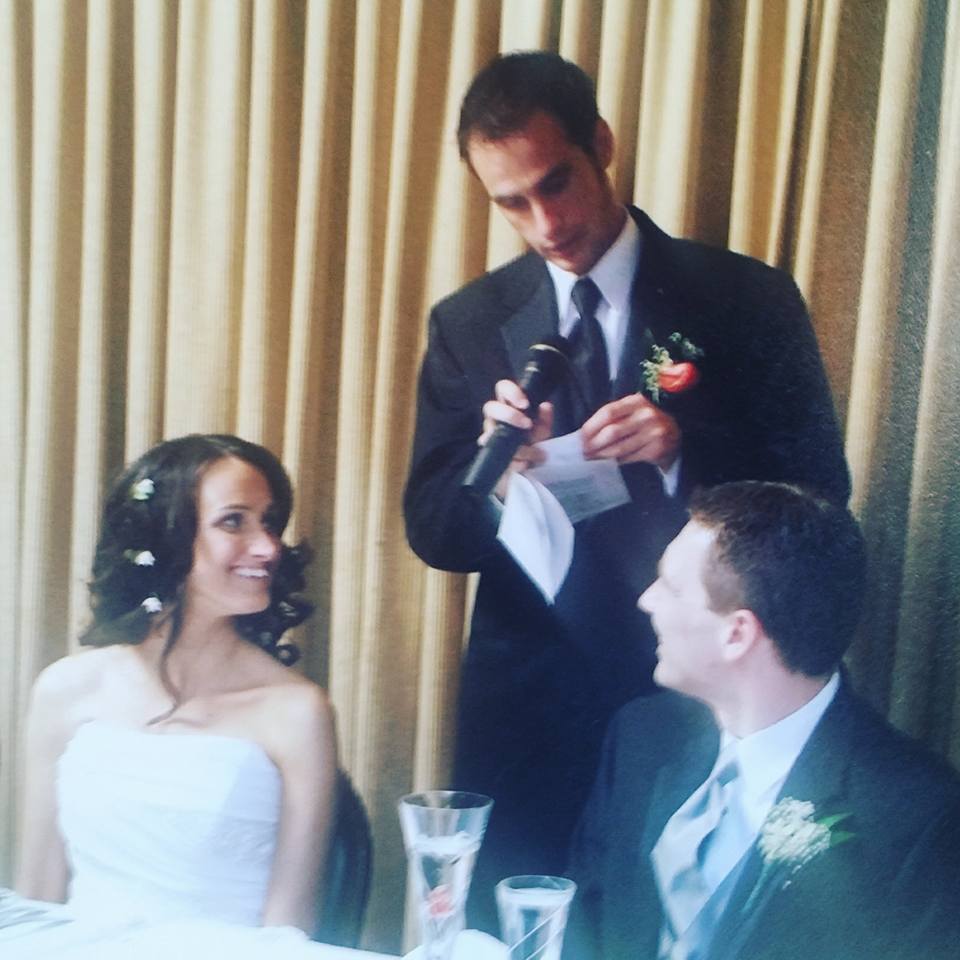 And he did.  He gave an awesome speech.  He not only had everybody laughing, he also interwove sentiment within it.  And to my surprise, he shared how he became motivated to run and eventually coach.

He said it was because he watched me do it, and thought:

Brian then shared how much he loves coaching and how he attributes my example as one of the reasons he made the choices he made in his own life.

My brother won a “Lifetime Coaching Award” at age 30.  He is an excellent coach.  Not only does he help students become incredible athletes, but he teaches them good character.

I had no idea the impact I had.  All that time I was telling God, “I’m not helping anybody.”

God knew I was.

As I reflect on “why did God give me the talent to run well”, I not only think of my brother. Don’t get me wrong, that really touched my heart!  But I don’t think I was the only reason he chose the path he did.  I also look back and see that when I chose to run in high school, I made a few friends that eventually were going to daily Mass, and inviting me along.  I can also look back and see that being at practice and pushing myself there made sure I was not somewhere else doing who knows what.

Running allowed me an environment that nurtured my faith . . . what a great blessing.

Linking up with Reconciled to You for a #worthrevisit Wednesday!

This is how I convinced my 5 year old daughter to

All Love Boxes are different, but all have been pr

Any name is fine! Say this prayer for 9 months ❤

Catholic Author and writer friends… I have some