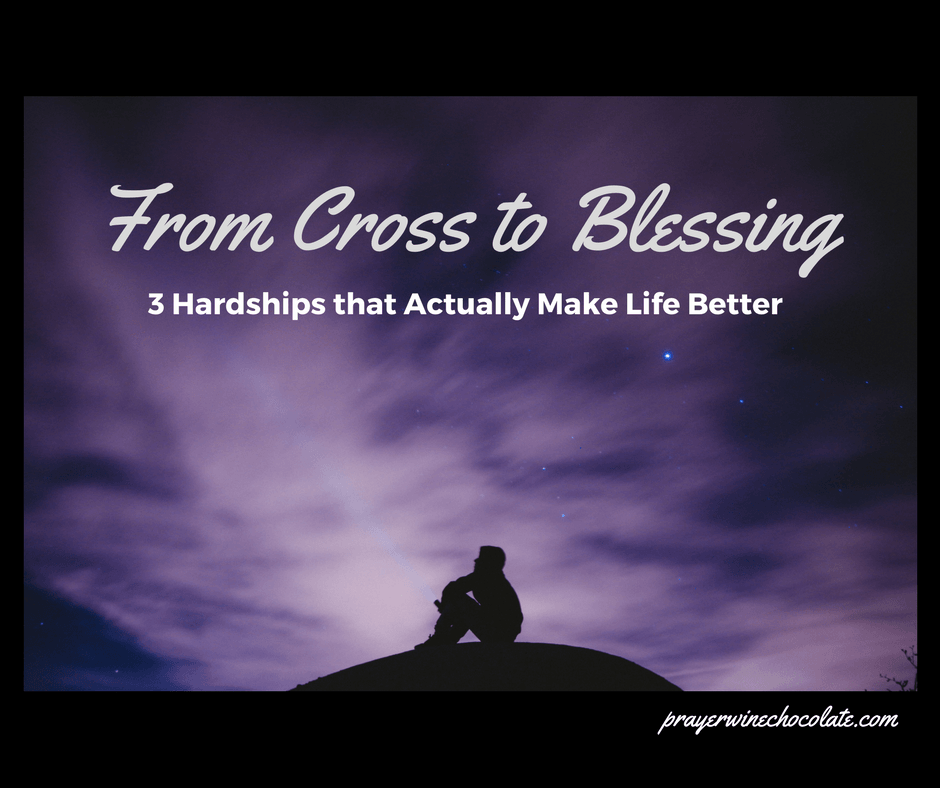 Have you ever gone through a time in your life where you just wished you could see how it all worked out in the future?
Often when we struggle, we hear people say, “Everything happens for a reason.”

I have refrained from punching those people many times.

There were times in my life where I wished I could fast-forward, or at least look into a magic mirror and see how it all panned out.

I wonder if that is why some say with age comes wisdom.  We are not able to look ahead, but we are able to look back.  As I look back, I see the fruit the struggles bore . . . and I see how some crosses were actually blessings.

If you know of anyone carrying similar crosses now, please share my story with them and give them a glimpse of what the future might look like . . . I know when I was going through it, stories of hope found in  Chicken Soup for the Soul – or anywhere else I could find them, helped me keep the faith and dream of better days. 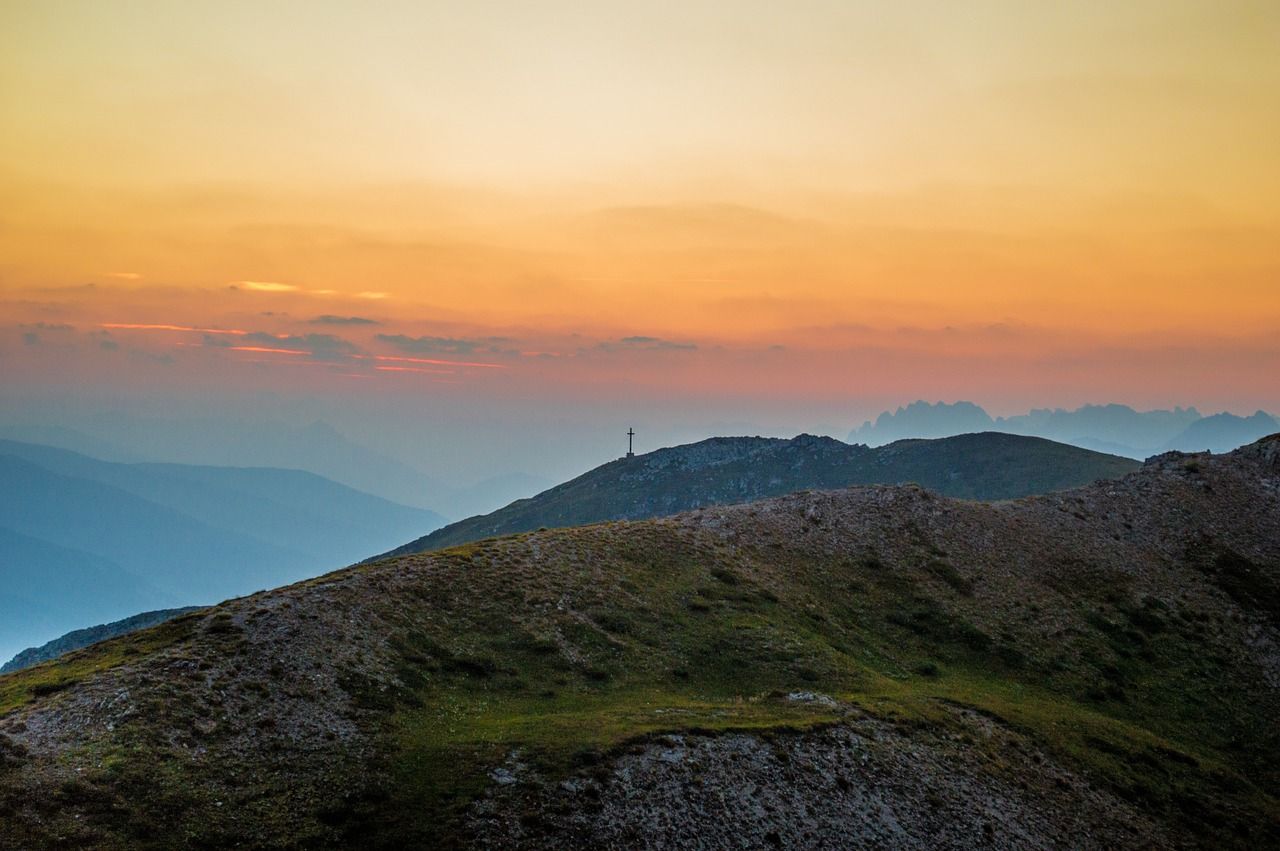 This weekend I told a priest that my cross of infertility was actually a blessing, because it brought us our son.  He responded that all our crosses are blessings, it’s just sometime we can actually see the blessing.

I know some crosses seem to have no silver lining, but I can recall some major challenges that brought me tears and many prayers of “why?” to God.  Probably the first heavy cross I remember carrying started in elementary school and lasted until I was almost 16.  That one was . . .

I remember being lonely.  I was often rejected.  I was made fun of.  I was not cool.

I was not pretty.  I was not talented.

It hurt.  It lasted years. I eventually tried to fit in by cursing like a sailor, smoking an occasional cigarette and eventually acting angry all the time.  I think as a young teen, anger demanded more respect than crying all the time.

But thankfully, a thought entered my mind around the age of 15.  That thought was, when things upset you – you can choose to be angry or sad.  Angry people hurt people.

I didn’t want to hurt anyone.  I knew what it was like to be hurt.

Being a nerd taught me empathy.

I wish I could talk to every young girl going through something similar now.  I would assure them that God has a mission for them – to love the unloved; and this is His training.  This reference may be lost on some readers, but I can’t help but think of the movie the Karate Kid.  “Daniel son” was told to wash cars and paint a fence – and all he wanted to do was learn Karate.  He respected Mr. Miyagi – the teacher – but questioned, “when will I learn Karate?”  He then was shown how he was learning Karate . . . “wax on, wax off” and “paint the fence” were actually Karate moves of defense. 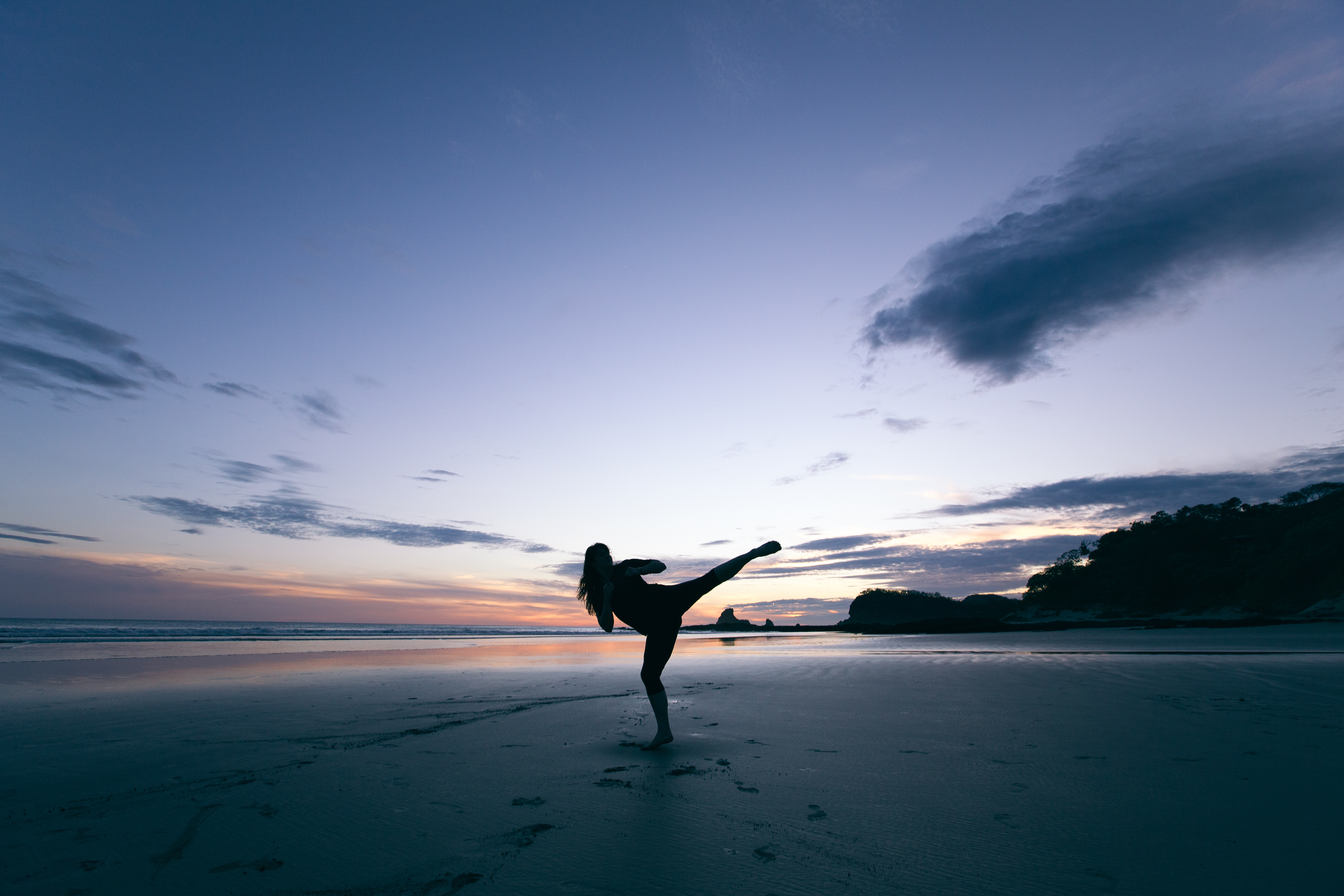 Being a nerd helped me develop a strong character.  I learned to act out of sympathy and love – and not out of a need for the approval of others.

Being Single and Depressed.

In my 20’s I lived in at least 5 apartments.  I had roommates that moved in and out .. . and most of them moved out because they got engaged and married.  I ended up living alone for a little while.  I remember how depressing it was to eat dinner alone.  I remember wondering if anything happened to me . . . how many days would it take friends or family to even notice.  As I write this I can’t believe how sad I was . . . thank God that time has passed.

It was during the time I lived in my own apartment that I started prayer journaling and a group of us started praying the Rosary together.

Those times when I felt like I had no one – I clung to the One who loves me more than I can imagine, and who is truly always with us.

In that prayer journal that I started in this time of my life . . . I wrote an idea for a book for young girls (inspired by my previous cross).  I titled the book, “Be Yourself: A Journal for Young Girls”. Although the title is slightly different, that book has been written, a contract with a publisher has been signed, and pre-sales begin April 17th!!!

Not only did grow closer to Our Lord by using a journal to help me pray; this time period allowed me to make friends that I still pray with and care for.  And in addition to those amazing blessings, I wrote a book!

I wrote about this cross being a blessing here: Infertility: Carrying the Cross with Hope.

Before I became a mother, I talked to a woman named Jeanne who adopted all three of her children on the phone about adoption.  Jeanne assured me that she

Thanks God for infertility at least 3 times a day.

I never forgot those words.

My husband and I love our son more than we could imagine loving anyone – ever.  He is such a gift to us from God.  We are so grateful that we are his parents.  Adoption made me a very lucky momma!

I hope that whatever cross you are bearing passes soon.  Until then, remember . . .

Don’t punch the “everything happens for a reason” people in the face.