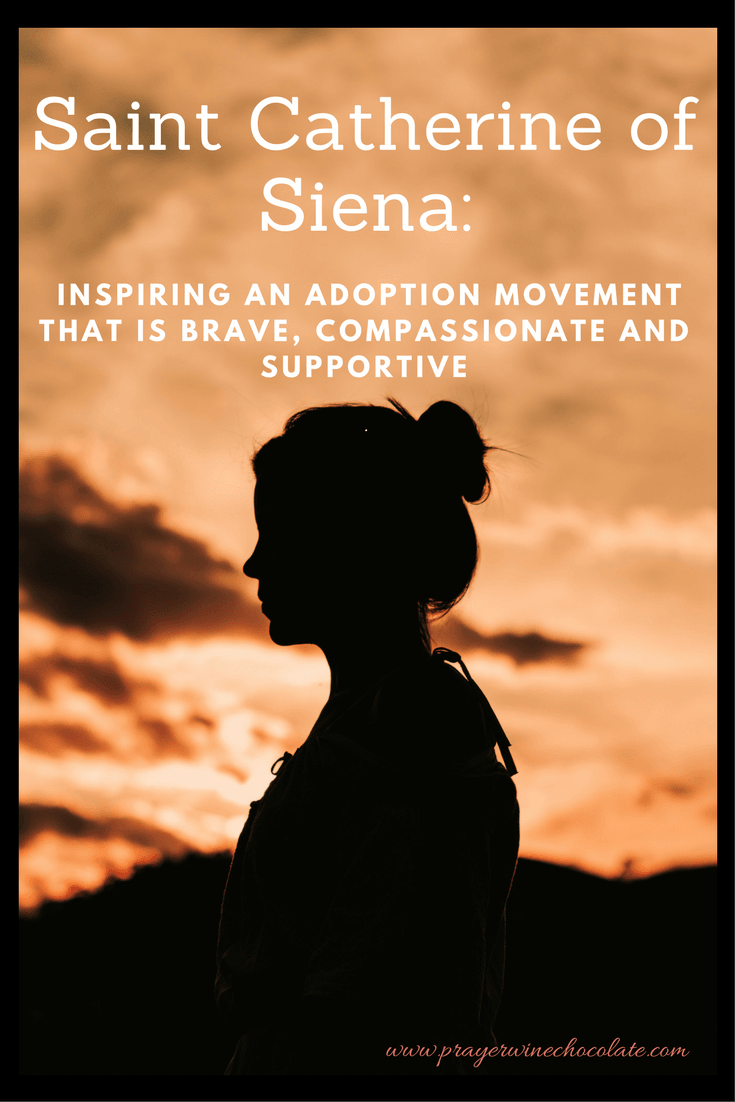 When my husband and I met with a young woman considering adoption last summer, we asked her if she had thought about a name for her unborn daughter.

I had never considered that name for a child, but boy – was I impressed.  What a beautiful name and an awesome patron saint a child with that name would have.

That young woman decided to parent, and ended up naming her daughter Chloe.  But that name stuck with me, so on September 2nd, 2016, when our family began another spiritual adoption journey, we chose the name Siena Kathleen for our “spiritual daughter”.  A short time later, we decided to add a brother: George Patrick.

7 months later we brought home twins . . . a boy and a girl.  Our five year old son said, “their names are Siena Kathleen and George Patrick”!

Well, their names are actually Jaina Kathleen and George Kieran – but George was definitely a name that I had never considered before all of this happened!

Little did I know, that it was around this time that an Adoption Service was being formed, and being named after the brave and faithful, Saint Catherine of Siena. 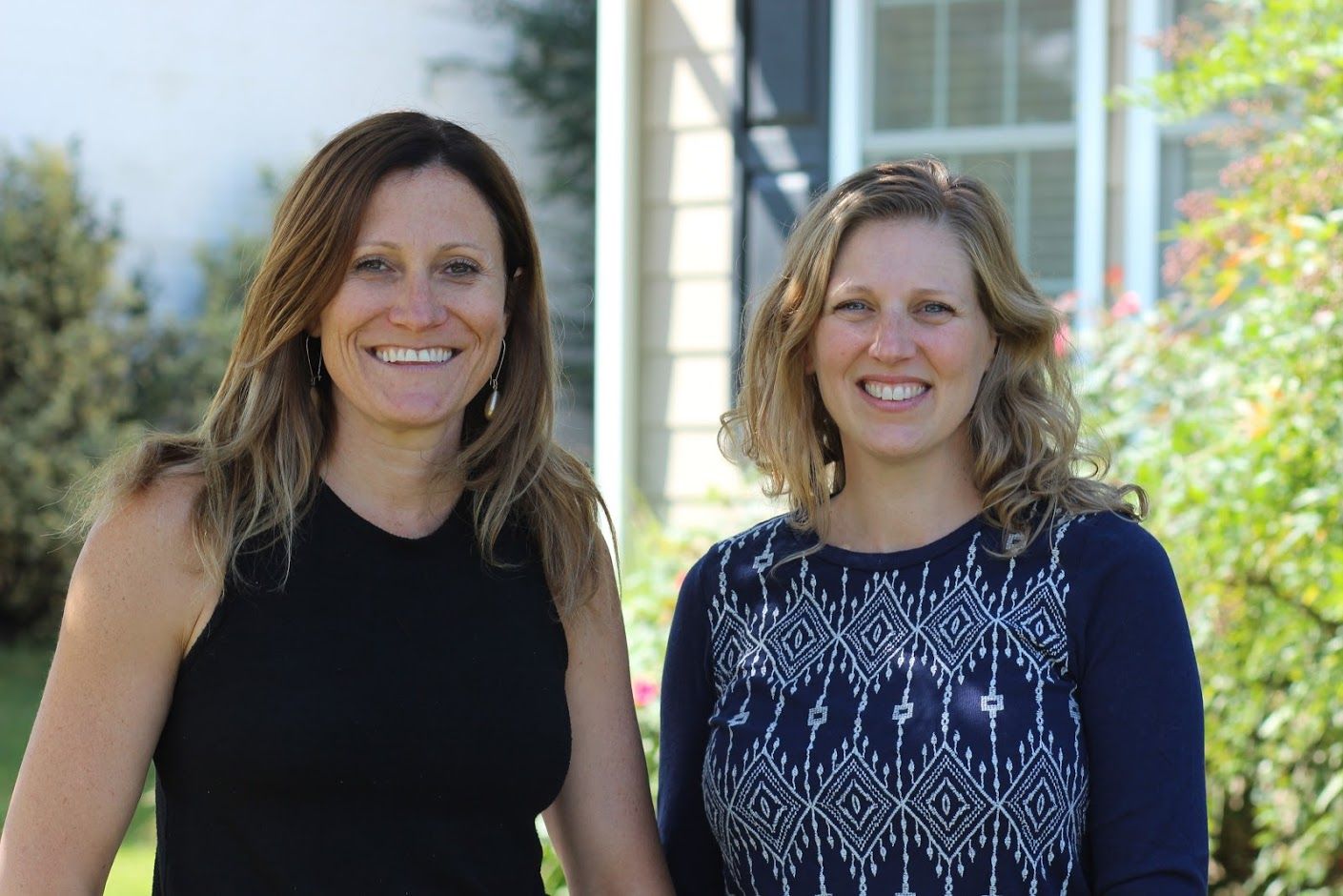 Siena Adoption Services was founded as a ministry. Founders Mary Kate Sparrow and Annie felt strongly that, for many,

the adoption process has become too expensive, too impersonal and too complicated.

Adoption is such an expensive process.

That thought had crossed my mind many times as well.  That truth led my husband and I to pursue our second and third adoptions without signing on with an adoption agency.  That fact led to the creation of The Rose Garden (an adoption support group sponsored by A Baby’s Breath Crisis Pregnancy Centers).

Adoption is beautiful and is a calling – for both some expectant mothers and hopeful families.  When an expectant mother or couple are considering an adoption plan for their child, most know that a good, safe, loving family does not necessarily mean a wealthy family.  However, the cost of the adoption process almost make it impossible for average couples to pursue parenthood through adoption.

Sparrow found that by volunteering time, Siena adoptions are able to cut down expenses significantly.  She continued, saying:

We also feel that, being rooted in faith, we will be able to approach both the adoptive families and birth parents with a greater sense of compassion and support. Through the Church we are all family in the broader sense and by acknowledging our role as a member of the Church family we can make the connections needed to ensure these children have loving homes. After all, we are all adopted sons and daughters ourselves in this family. Ephesians 1:5 says “he destined us for adoption to himself through Jesus Christ, in accord with the favor of his will.”

Our ministry is named after St. Catherine of Siena.

She was brave during a dark time.

Her acts of courage and faith are able to inspire us all these years later. They prompt us to put our faith into action.

I first read about Siena Adoptions on the Catholic Herald website.  Shortly after that (and I mean – minutes) a mutual friend of Mary Kate and I – Mary Beth (Camila’s Candles)sent me a message. She said:

I know it has been so long since we talked, but was thinking… next month is Adoption awareness month and wasn’t sure what you had in mind in terms of your blog. A friend of mine started an adoption agency/ministry here in Washington and I just think their mission is so amazing . . .

I totally agree with Mary Beth, their mission is amazing!

I never thought Saint Catherine of Siena would be an intercessor for expectant parents considering adoption – or hopeful adoptive families.

But as I research her life, I find (with much help from Catholic.org):

St. Catherine of Siena was a single woman – living in the 1300’s – who made such an impression on people she gained followers and was instrumental in restoring the Papacy to Rome and in brokering peace deals during a time of factional conflict and war between the Italian city states.

Although some married women do choose to make an adoption plan for their unborn babies, many are single women.  Their acts provide a living example that one can choose life over termination – even in time when there is much political conflict.

St. Catherine developed a habit of giving things away and she continually gave away her family’s food and clothing to people in need. She never asked permission to give these things away, and she quietly put up with their criticisms.

How often is a woman who makes an adoption plan criticized in our culture? The woman’s choice to give her baby to an adoptive couple is anything but easy, and most often family does not approve.  It is quite a challenge to put up with the critics, and St. Catherine provides an example of doing just that.

St. Catherine was drawn further into the world as she worked, and eventually she began to travel, calling for reform of the Church and for people to confess and to love God totally. 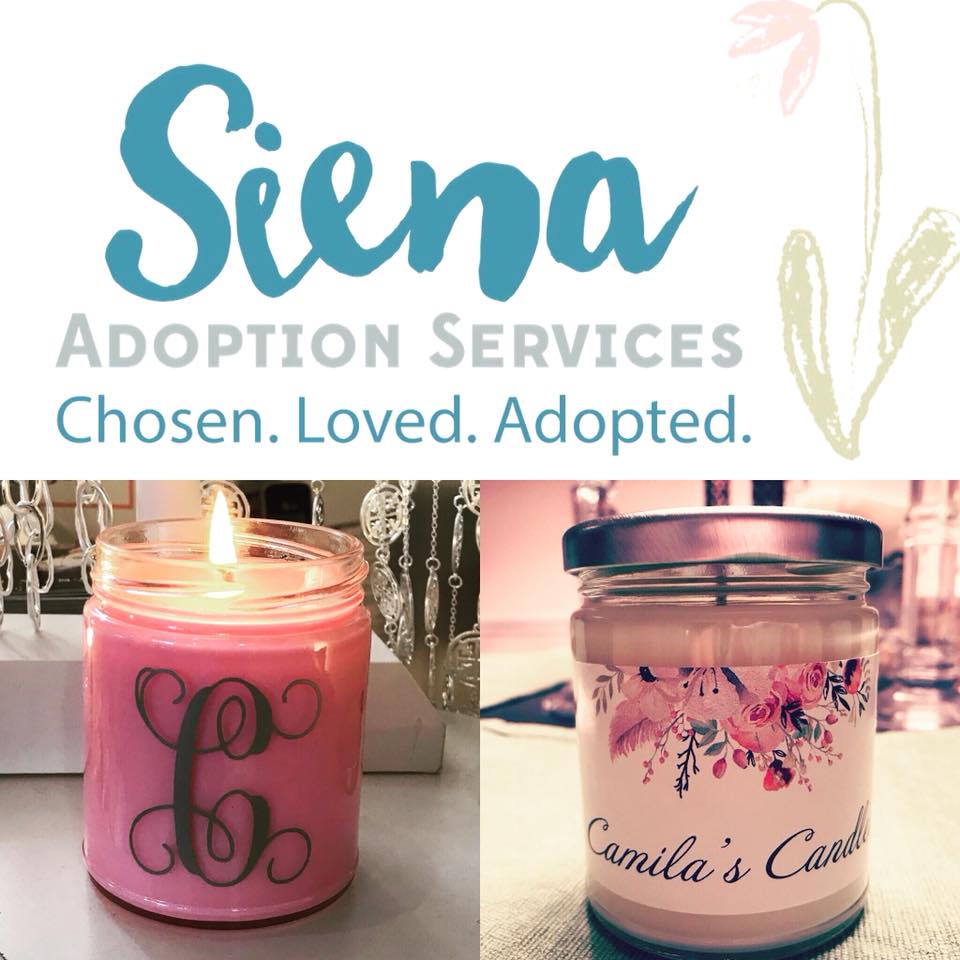 Siena Adoptions needs you to help them!

Share this article – you never know who it may help!

Pin this article – yes, you can do that!  Don’t know where to pin it?  Create a new board and title it “Adoption”!

or you can purchase a candle this month through Camila’s Candles!

As a thank you for spreading awareness about Siena Adoption Services, I’ve teamed up with them and PioPrints for a giveaway! Enter the giveaway by the options below, and you may be the lucky winner!  One person will win a Siena Adoption Services mug and an awesome Saint Catherine of Siena T-shirt from Pio Prints! 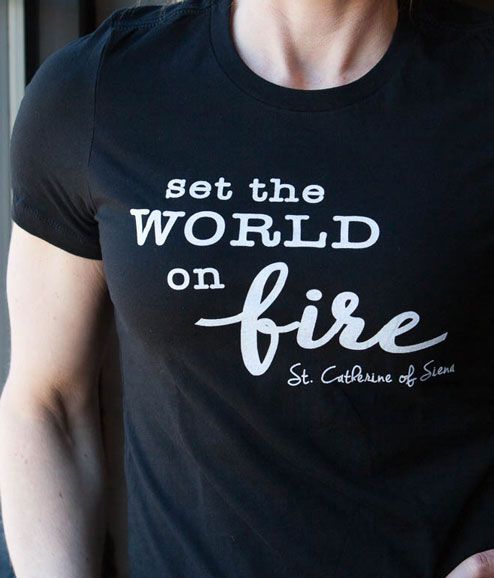 New blog post… and most likely the last gift gui